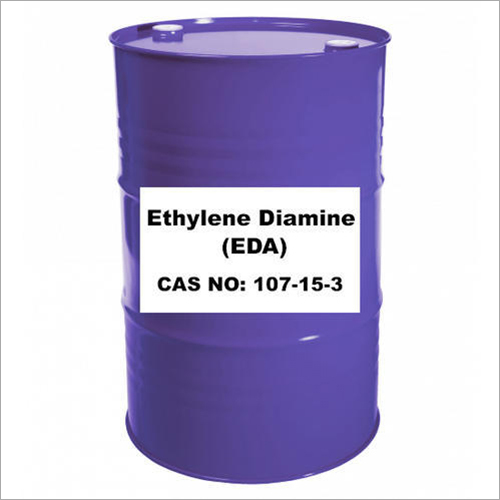 Ethylene Diamine is an inorganic compound which is most commonly utilized as precursor to various chelating agents including anticoagulants for blood. It has chemical formula C2H8N2 with molar mass of 60.10 g/mol. This compound is also used as pharmaceutical agent for aminophylline which is a bronchodilator. It plays an important role as a solvent for solubilizing albumins & casein. For paints & coolants, Ethylene Diamine serves as corrosion inhibitor and a surfactant for gasoline.

Other Products in 'Industrial Chemical' category 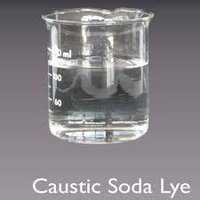 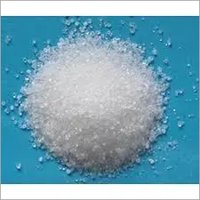 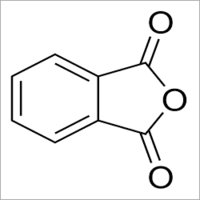 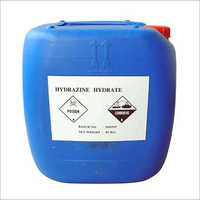 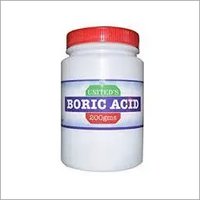 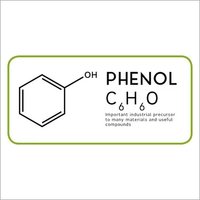 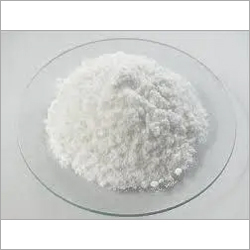 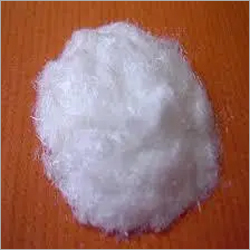 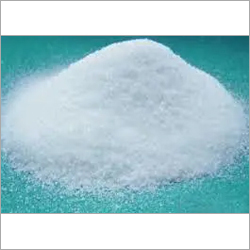 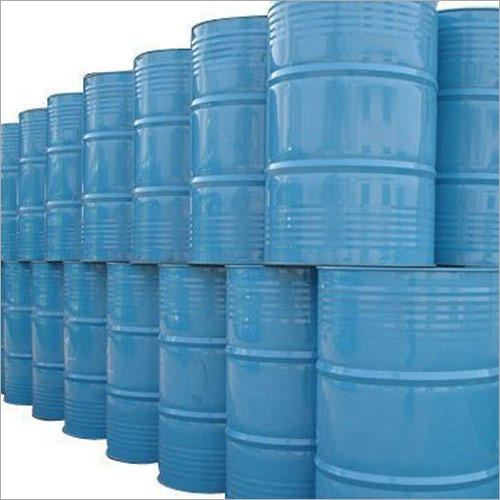 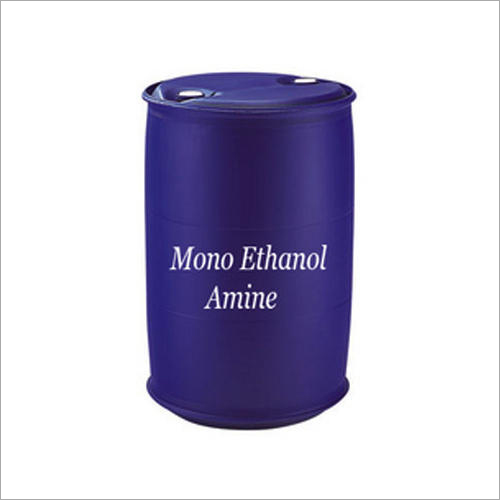 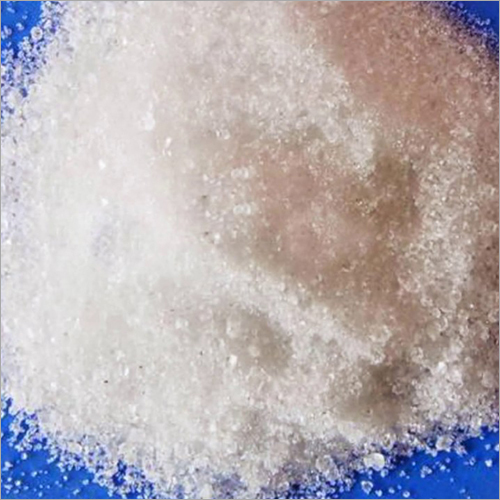